Last year, Jouko Pynnönen scored $10k from Yahoo for helping it head off the risk of a Yahoo-wide email virus. This year… same again. 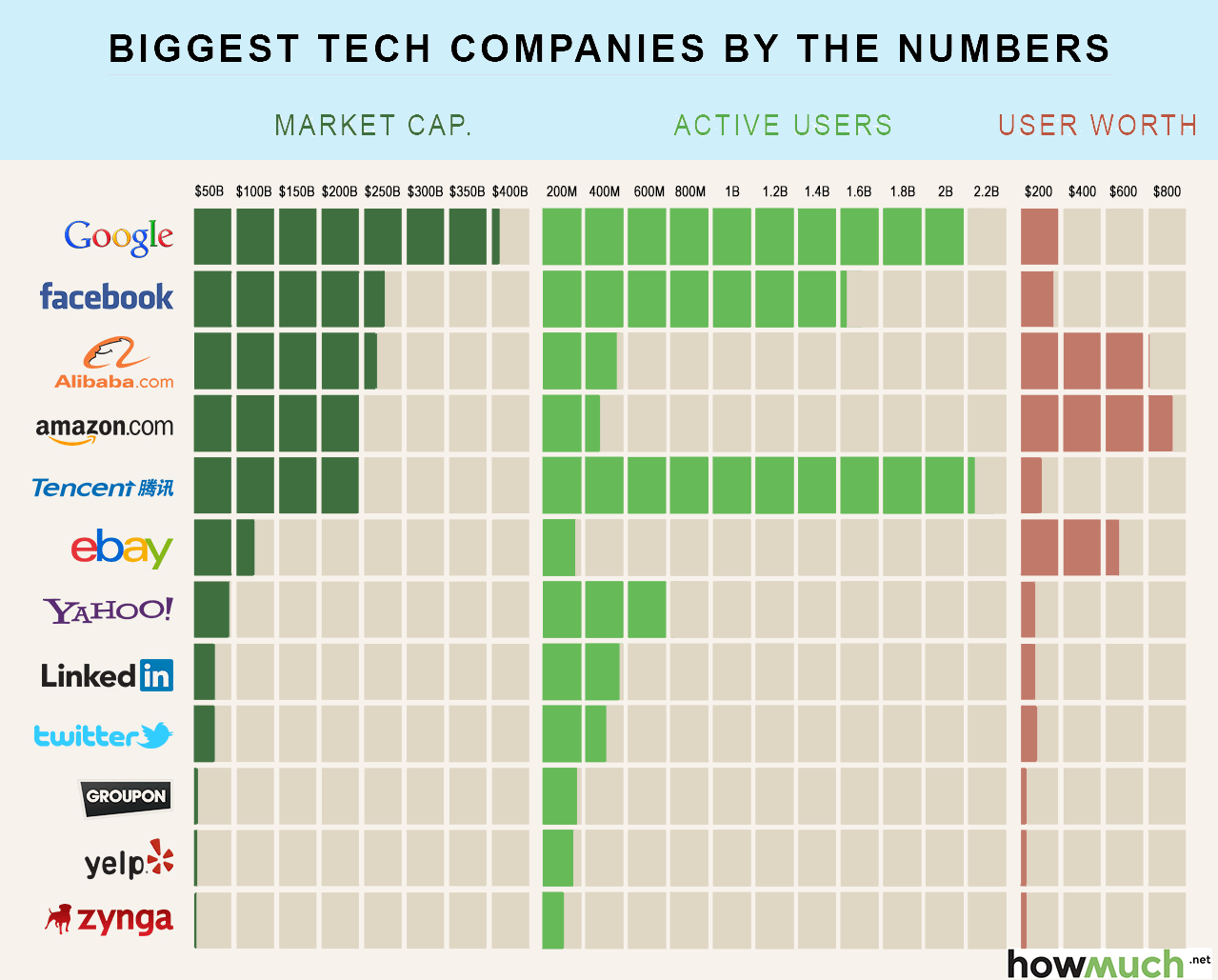 Microsoft  Worked with law enforcement in Europe and the United States to  disrupt  and “army” of virus infected Computers earlier in the year.

Word will Go out to affected to those whose computers are affected,in addition  Microsoft is offering Online Help to those affected.

It is estimated that Zero access as it known affected more than  800k computers on any given day in October. More  on the story is Below….

Is it better for Microsoft to have kept quiet about it and quietly resolved it?