Is it possible to “live off the grid” so to speak without Microsoft? Does this strike Fear when you think about how much Microsoft has an influence on you and me?

Microsoft has had such a powerful influence on this Planet since its inception in November 20th 1985 with Windows 1.0 Until Recently on July 29th 2015 with Windows 10. Practically every Company runs a flavor of Windows Server. In fact some schools of thought say that in fact it accounts for about 32.1 % of the world. The question then remains is it impossible to live without Microsoft Platform.I guess you can say it’s like asking someone whether they want “coke” or “Pepsi”.

Ubuntu comes to mind as the first choice if one was to live without Microsoft Environment. I have had the pleasure of using Ubuntu since version 8.0 and it was hell to be honest , driver incompatibilities and finding Machines that worked out of the box. Cue in Ubuntu 14.0 LTS and I was pleasantly surprised with how its matured and it was a breeze to install. One cannot ignore the potential this has.In fact companies like HPI and Dell as well as Lenovo have partnered to bring Ubuntu to Commercial and Retail Laptops. What attracted me to Ubuntu as a Live of Grid Option was he suite of free software that ships with Ubuntu is quite robust — the free OpenOffice.org, for example, is an excellent alternative to Microsoft Office. Enough of my mutterings though is it Possible for Entire nations or Departments to go on an entire blackout of Microsoft and live to tell the story?
You might be surprised to learn that Governments at all levels (national, state, federal and international) have opted to deploy Linux across their computer systems for a host of reasons. Some are purely technological, with the governments in question preferring the open-source benefits of the OS. Others are financial, as Linux is typically far less expensive than buying a license for Windows. Still others are political, as organizations like the World Trade Organization have actively pressured governments to shun Microsoft products. In any case, here are some of the governing bodies in for example that now run Linux on their computers.

Department of Defense
According to Linux.com, the United States Department of Defense is the “single biggest install base for Red Hat Linux” in the world. Nor was it an unconscious choice, as Brigadier General Nick Justice, the Deputy Program Officer for the Army’s Program Executive Office proclaims “open source software is part of the integrated network fabric which connects and enables our command and control system to work effectively, as people’s lives depend on it.” Justice went on to state that “when we rolled into Baghdad, we did it using open source”, and that he was indeed Red Hat’s “biggest customer.”
US Navy Submarine Fleet
FreeSoftwareMagazine.com reveals that “the US Navy nuclear submarine fleet is using GNU/Linux” as well.
The City of Munich in Germany
Spain
State-Owned Industrial and Commercial Bank of China
Essentially, Linux became “the basis for its web server and a new terminal platform” at the bank.
Cuba
According to Caribbean Net News, the switch to Linux was motivated not by technology or cost issues, but instead constituted “the latest front of the communist island’s battle against what it views as U.S. hegemony.” Nova was introduced during a conference held in the name of “technological sovereignty” and was touted as essential to Cuba’s “desire to replace the Microsoft software running most of the island’s computers.” Evidently, Cuban officials feared that U.S. security agencies could access Microsoft software code and in the process discover secrets belonging to the Cuban government. Whether or not Cuba’s switch to Linux has any practical effect on relations between the two countries is debatable, but they have been using Nova ever since.

Google
Google appears to run a customizes version of Ubuntu called Goobuntu. Linux is also frequently used internally on desktop machines, beyond its use on Google servers.
IBM
In addition to doing development work on Linux itself, IBM is known to use it internally on desktops and servers. IBM also ran a TV ad campaign in 2006 called “IBM Supports Linux 100%.” In the last decade, perhaps no larger company than IBM has contributed more to the success of Linux, both financially and developmentally.
Conoco Phillips
According to Alan Huffman, then manager of Conoco’s seismic imaging technology center, claimed that the machine was capable of performing 500 billion calculations in a second. C-Net’s News.com reported in depth on the machine, which, largely due to using Linux, reportedly “costs a tenth of the average price of a conventional supercomputer.”

It was not long ago when Microsoft Windows had a tight stranglehold on the operating system market. Walk into a Circuit City or Staples, it seemed, and virtually any computer you took home would be running the most current flavor of Windows. Ditto for computers ordered direct from a manufacturer. In the last decade, though, the operating system market has begun to change. Slightly more than 5% of all computers now run Mac, according to NetMarketShare.com. Linux is hovering just beneath 1% of the overall market share in operating systems. And although that might sound like a small number, Linux is far more than just a fringe OS. In fact, it’s running in quite a few more places than you probably suspect. 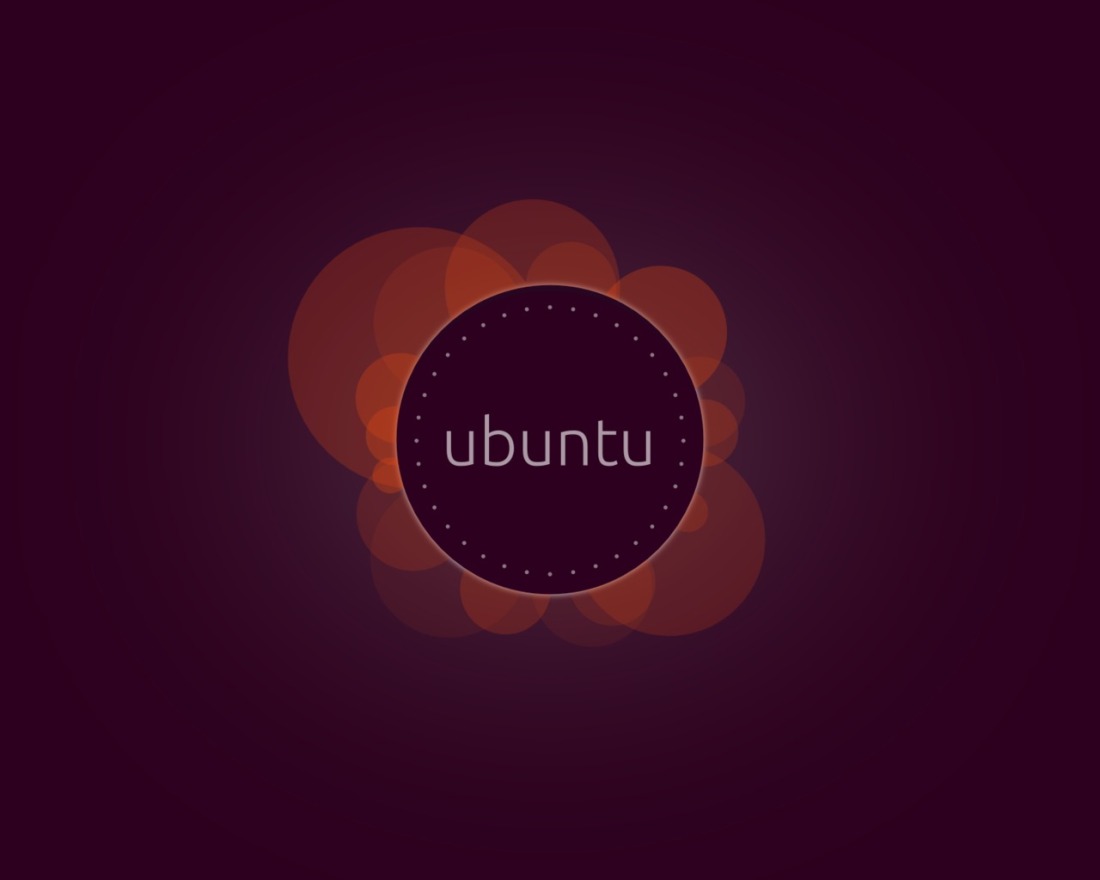 For those who use Ubuntu on a regular basis or fiddle with it a bit and find that there is that one command that you need but cannot remember it,FossWire has released a few commands that i’m sure will be greatly appreciated that has more than 70 commands.Well you are in luck before is the list. 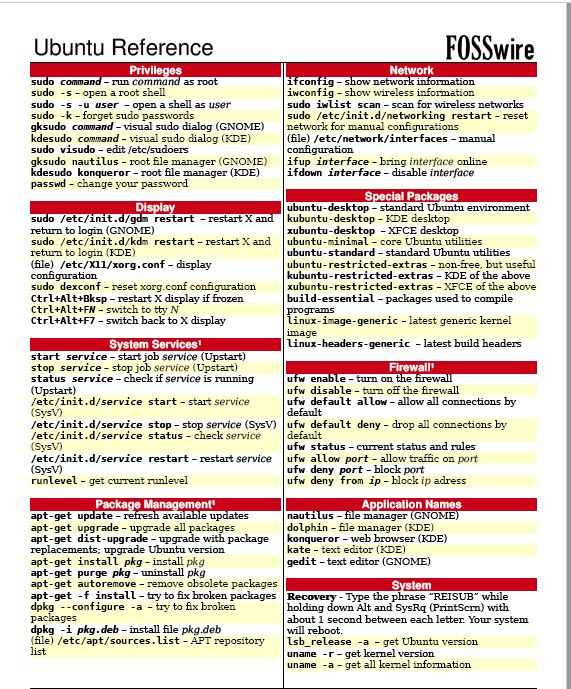 A KINGSTON USB KNOWN FOR QUALITY

I WILL SNAG ONE MYSELF WHILE STOCKS LAST!!!

Please Like the Page and Show your Support,They make a world of Difference one computer at a Time!!!